What is Glutathione and why do we need it? - Radiant Life

Glutathione is the master antioxidant and detoxifier of every cell in your body.

It is a tripeptide composed of three amino acids- cysteine, glutaminic acid and glycine. Glutathione is the most important antioxidant produced by the body. It prevents cellular damage caused by free radicals and peroxides. Some of its antioxidant functions in the body include:

Q. Where does Glutathione come from?
A. Glutathione is synthesized in the body from the amino acids L-cysteine, L-glutamic acid and glycine. The amino acid cysteine is responsible for the biological activity of Glutathione. Supplies of cysteine are the rate-limiting factor in Glutathione synthesis by the cells, since cysteine is relatively rare in foodstuffs. Furthermore, if taken as the free amino acid, cysteine is toxic and spontaneously destroyed in the gastrointestinal tract and blood plasma.

Q. What depletes Glutathione in the cells?
A. Environmental pollutants, pharmaceutical drugs and a poor lifestyle all lead to lower levels of Glutathione.

Q. How can I increase my Glutathione levels?
A. Eating a diet rich in the full spectrum of nutrients provides vitamins and minerals that are important in boosting glutathione levels. However, it is important to consume foods in the proper way in order to achieve your desired result.

A complicated but important topic to consider when the goal is radiant health for you and your family! 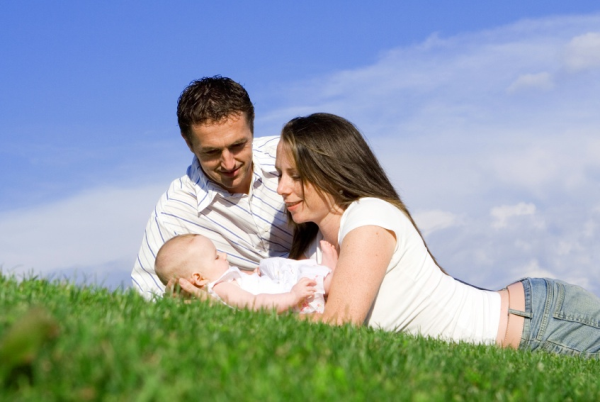