Did you know that omega-3 fatty acids, specifically EPA and DHA, are arguably the most deficient nutrients in today's Standard American Diet? Just one more result of the low fat diet that has been preached to us for years. EPA/DHA deficiency may be causing or contributing to a number of conditions related to inflammation. More on inflammation in another post!

Omega-3 fatty acids are vital to the normal electrical functioning of your brain and nervous system. Being deficient in DHA, the fatty acid that makes up approximately 60% of brain tissue, can impact your concentration, mental function and memory. The daily addition of EPA helps promote the production of anti-inflammatory prostaglandins, which in turn helps you battle any  inflammation present in your body.

Dietary sources of omega-3 fatty acids, particularly preformed EPA and DHA include wild caught seafood from cold waters: salmon, halibut, cod, herring, mackerel and sardines. These types of fish contain the largest amounts of the most biologically active EPA & DHA. (Farm-raised fish do not have a significant omega-3 fatty acid content. Tip: if it doesn't say "wild caught" it isn't.) These types of fish are not only rich in omega-3 fatty acids, but also fat-soluble vitamins, and many important minerals including iodine, selenium and magnesium. Even if you decide today to make healthy dietary changes and eat more cold water, wild caught fish, it is likely that for a time, you may need to supplement.

Antartic pure krill oil is the perfect choice for remediating an EPA/DHA deficiency. Because it is nutrient rich DHA and EPA, krill oil enhances mood, strengthens the heart, and improves cognitive function, while reducing inflammation, pain and stiffness. Supplementing with the best krill oil available provides the most reliable and economical source of EPA and DHA, along with unique phospholipids and antioxidants that help with its absorption, preservation and use.  These are not found in fish oil.

And krill oil health benefits are many! Not only a great source of EPA and DHA, high quality krill oil is also a source of an extremely potent, naturally occurring protective antioxidant and anti-inflammatory carotenoid, astaxanthin. Astaxanthin, along with naturally occurring phospholipids, can actually improve the use and protection of EPA and DHA in the body and brain. There is no astaxanthin in fish oil.

Krill oil's unique biochemical profile of fatty acids, phospholipids and antioxidants work synergistically to reduce inflammation, an underlying cause of PMS, arthritis, and many other chronic diesases such as multiple sclerosis, Chrohn's dieases, lupus, seasonal allergies and autoimmune diseases. Additionally, brain neurotransmitters are positively affected, enhancing mood and relieving emotional and psychological symptoms. There have been numerous studies to show that krill oil can have beneficial effects on skin, hair, and nails. This wide range of benefits seems to point to making krill oil a mainstay to your daily diet!

The Convention on the Conservation of Antarctic Marine Living Resources (CCAMLR) carefully regulates the krill fishery and has set catch limits which are well above the current harvesting levels.  It is generally agreed by experts in the field that the krill fishery today is well managed and sustainable. Continual monitoring of the fishery and the health of the stock is still considered essential. According to a March 13, 2012 New York Times article, "Some scientists say the Antarctic krill fishery is the world's most underexploited marine resource." 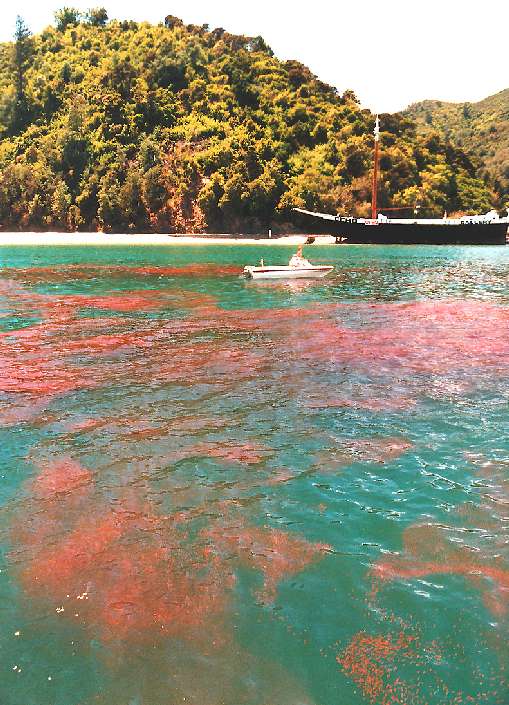 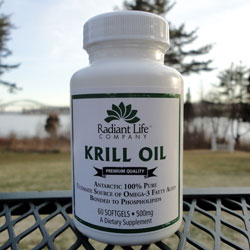