Cholesterol. It’s a scary word right? One that sends a shudder through the shoulders of diet followers nationwide and brings the eery chords of a horror-movie soundtrack to mind. The modern medical establishment blames nearly everything on this yucky, sludgy stuff, and we are taught to supress our cravings for cholesterol rich foods with a sense of urgency and shame. Shimmering butter, sizzling slices of bacon or wedges of satisfying white cheese are met with a quick “Now you wouldn’t eat that, would you?!” So instead our meals are sheepishly garnished with lite salad spritzers and washed down with sloshes of nutrient bereft skim milk. Yet, contrary to this fear-ridden thinking, recent evidence has shown that low cholesterol could paradoxically be contributing to the staggering increase in depression and inflammatory disease over the past century.

Let’s start with the basics: cholesterol is not a life-threatening toxin. In fact, cholesterol is a medium-sized molecule that is found in nearly all living cells. A soft, waxy substance, it acts to insulate against temperature changes and provide structural stability for the cells. In humans it also serves as the backbone for many important hormones and other biomessengers. Cholesterol is so absolutely critical for life that most cells have the capacity to synthesize it independently, although most of the body's supply is created in the liver. Additional amounts are consumed through dietary means, particularly from nutrient dense animal-derived foods. Although it was once hypothesized that high levels of dietary cholesterol raised blood levels and resulted in heart disease, mounting evidence has shown that this faulty theory is not true in the least. While the general public and many conventional medical professionals still hold onto this antiquated way of thinking, most researchers now acknowledge that inflammation and oxidative stress are actually the primary perpetrators when it comes to heart disease and related complications (1, 2, 3). Unfortunately, this overwhelming mistake has left many people in a state of frenzied cholesterol-phobia. The skimpy boxed cereals, low-fat dairy, and sugary low-cal options of our industrialized food error prevail, as the vibrant protein-rich animal foods that once nourished our ancestors (eggs, pastured meats, butter, cheese and others) remain completely snipped from the menu. Yet it turns out, this unnatural, cholesterol deficient diet may ironically be a contributing factor to the increase in depression and inflammatory diseases over the past century.

Approximately 23% of the total cholesterol in the human body is found in the central nervous system. Thus, it is of no real surprise that much of the current scientific evidence chronicles the following conclusion: when cholesterol is too low, neurological problems abound. In fact, observational studies completed over the past three decades have consistently found low levels of cholesterol to be linked with such negative psychological outcomes as depression, bipolar disorder, violence and suicide (4). So let’s take a look at some of the more specific functions of cholesterol, and how it is linked to mood.

As previously noted, one of cholesterol's main function is as a primary component of the cellular membranes that encase each of our cells. It acts to determine the fluidity and electrical permeability of these layers, giving our cells their overall structural integrity. Interestingly, cell membranes also house our serotonin receptors, the sites at which this feel-good neurotransmitter is acknowledged by the cells. Recent studies have suggested that in the absence of adequate cholesterol compounds in the cell membrane, these vital receptors are somehow blocked or otherwise disrupted (5). In the presence of this malfunction, the body cannot effectively use serotonin, and as a result mood and behavior can become skewed.

Cholesterol synthesis is inextricably tied to the production of myelin- one of the most critical and abundant materials in the brain and nervous system. Myelin is responsible for coating nerve fibers to ensure that these delicate structures are properly nourished, protected and insulated. When cholesterol is inadequate these myelin sheaths become skimpy, causing nerve signals to misfire and fibers that start to deteriorate. These processes can eventually result in such devastating conditions as multiple sclerosis, dementia and mood/behavioral changes 6.

Cholesterol also plays a significant role in the endocrine system, where it acts as the precursor to five major classes of steroid hormones. As powerful signaling molecules, these hormones regulate such dynamic processes as metabolism, reproduction, detoxification and stress response 7. Because cholesterol forms the very backbone from which these molecules are built, a drop in the availability of this raw material causes hormone production to falter. Consequently, system-wide communication in the body is dampened and over time a dangerous collapse in physical and mental function can occur.

The literature connecting Vitamin D with mood changes is vast and intricate 8. Low levels of “the sunshine vitamin” are consistently linked with depression and a correlated dip in serotonin, and thus people are often instructed to get outdoors to absorb some of this crucial nutrient. What is so often overlooked however, is that we need cholesterol to manufacture vitamin D! When the UVB rays of the sun strike the skin, a cholesterol derivative is converted into D3. Thus no matter how much time you spend basking about in the fresh air, your vitamin D levels won’t budge unless you have adequate cholesterol in order to complete the process.

We have been so easily entranced with the sensationalized idea of restrictive dieting and the demonization of fat and cholesterol, that we continue to blindly follow the recommendations of government agencies and media outlets to limit cholesterol through diet and medications. Tempting foods rich in saturated fat and cholesterol remain imprisoned in the cramped upper block of the food pyramid, while we have forgotten to take pause and reflect on how different foods makes us feel. In doing so we have ignored some crucial signals in our bodies and caused some very dynamic upsets in our innate biological patterning as reviewed above. Additionally, this chronic limiting of cholesterol rich foods creates deficiencies in a host of other bountiful nutrients- animal proteins, fatty acids, vitamins and minerals. When these crucial building blocks are depleted, many of our vital biological pathways just don't work correctly. Stress can spiral out of control, energy levels go awry, weight gain becomes erratic...and all the while people put the blame for these outcomes on themselves, not understanding the deep biochemical processes at play. Unless properly redirected, such primary deficiencies create an exhaustive and self-defeating cycle that cascades into a host of other psychosocial struggles.

Unfortunately, evidence has shown that one’s levels of cholesterol are not “fixed” by suddenly modifying amounts of dietary cholesterol. Although this would be a neat and tidy solution, it turns out that the body often compensates for the amount of external intake by either up- or down-regulating its own production 9. What many functional and integrative clinicians have observed however, is that through the adoption of a traditional diet that is naturally rich in cholesterol, the body is replenished and underlying deficiencies healed, such that cholesterol synthesis can be primed and mediated to an organic neutral (2, 6, 10). Below are a few foods that have been shown to help stabilize cholesterol naturally: 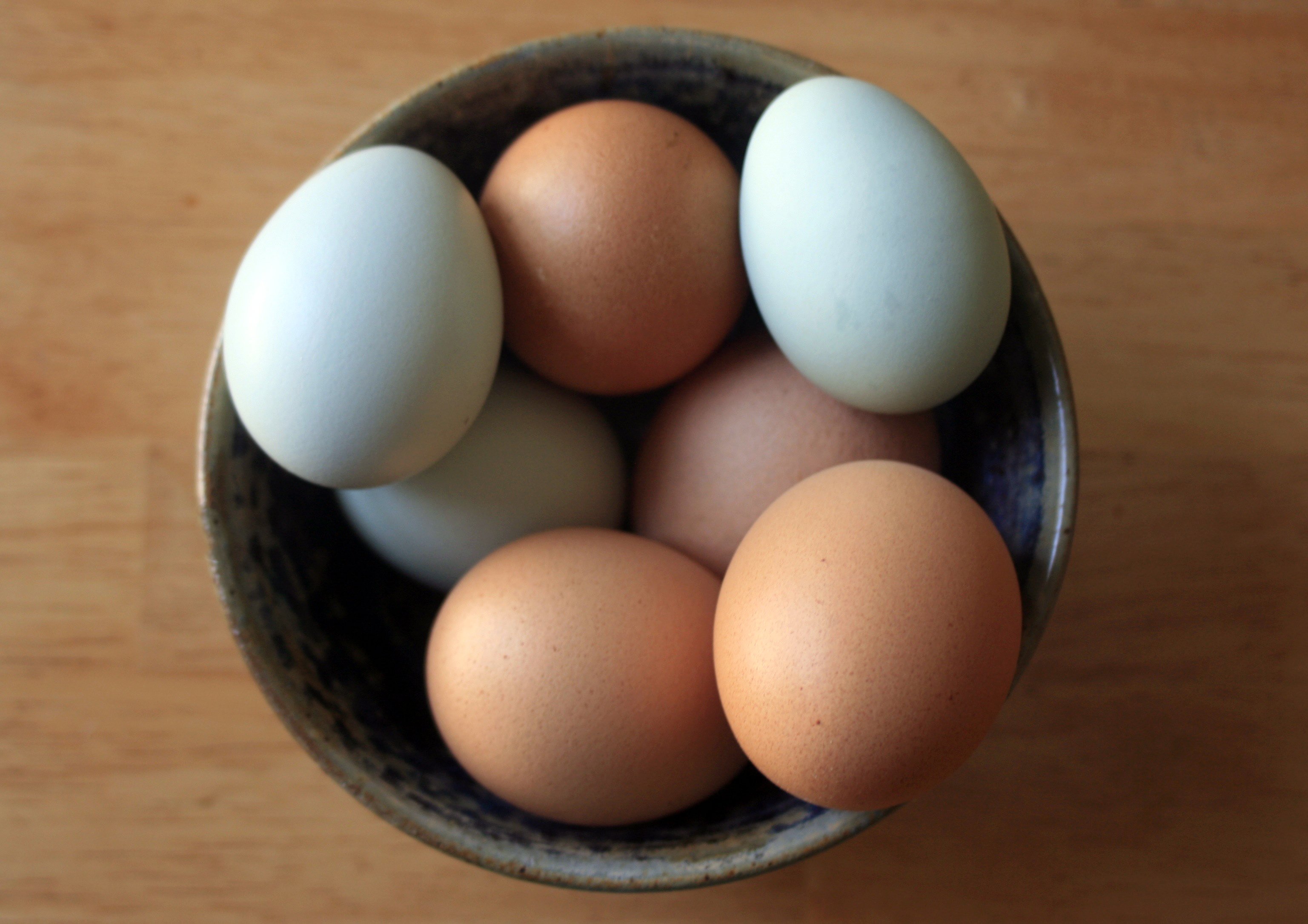 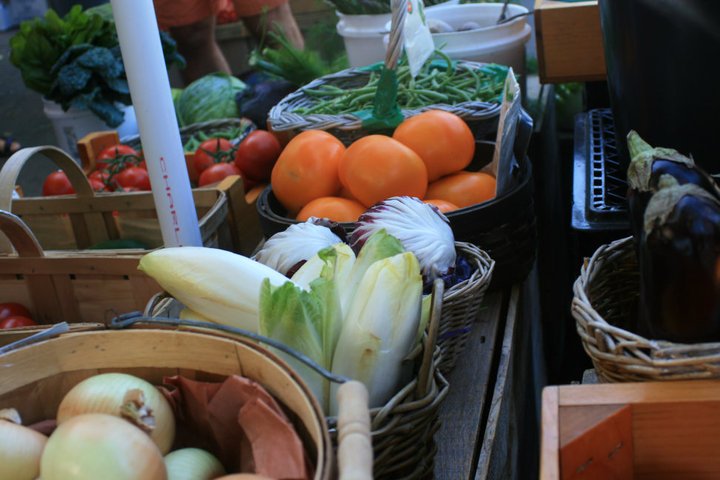 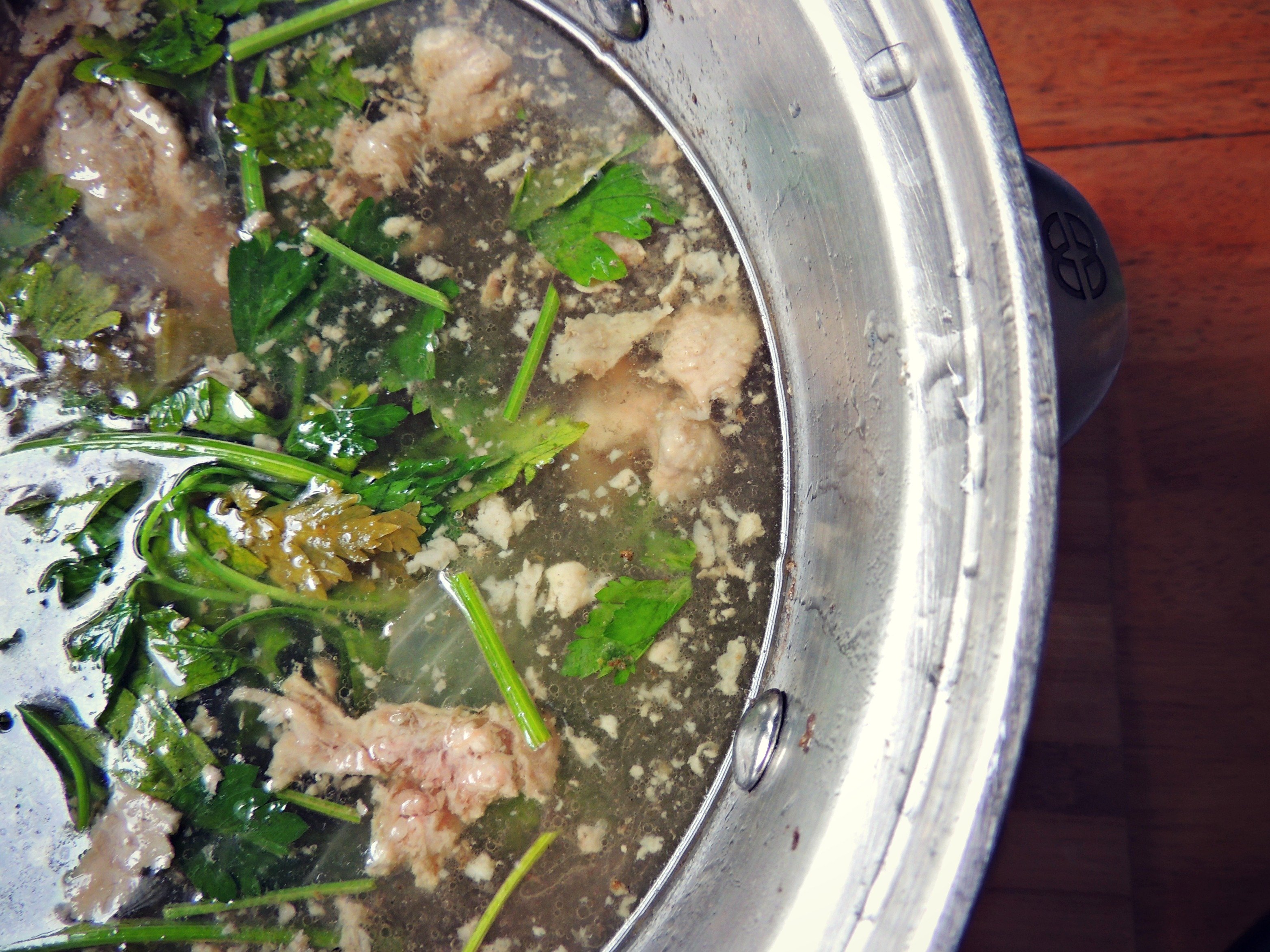 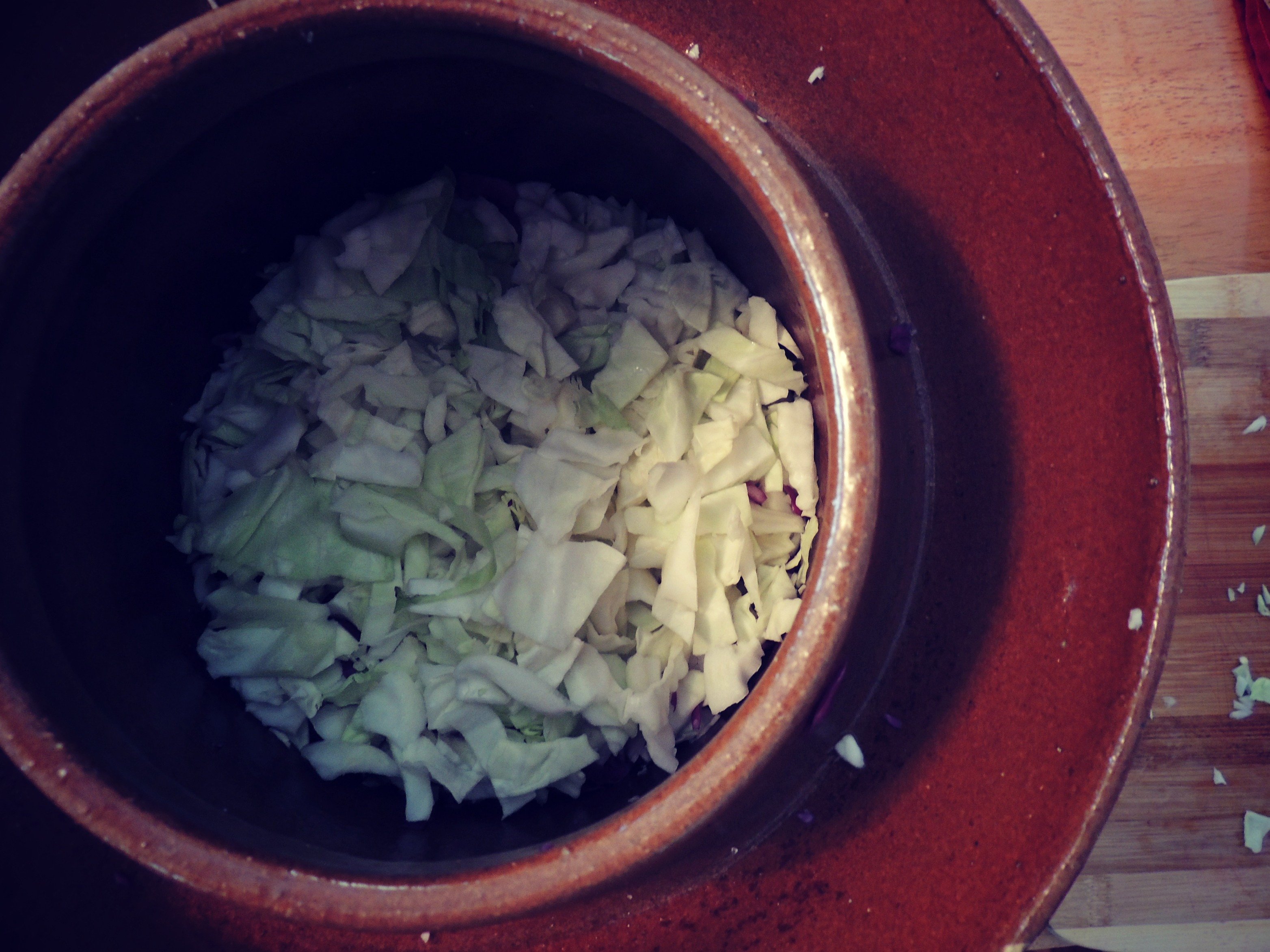