Seaweed. It tickles your toes with eery green tendrils when you’re swimming. It lies in heaps of stinky, fly-ridden gunk on the beach. It waves around in tide pools amidst scrambling crabs and dainty snails. It is now making an appearance...on your plate? Long a staple of traditional diets from coastal regions around the world, seaweed has been regaining popularity in Western grocery stores lately. Taking the form of chili dusted snack chips, and dolphin-shaped gummies, this mineral-rich superfood of the sea is making an interesting comeback to say the least. Learn more about this interesting trend, and how to best incorporate seaweed into the diet without falling for all of the hype. 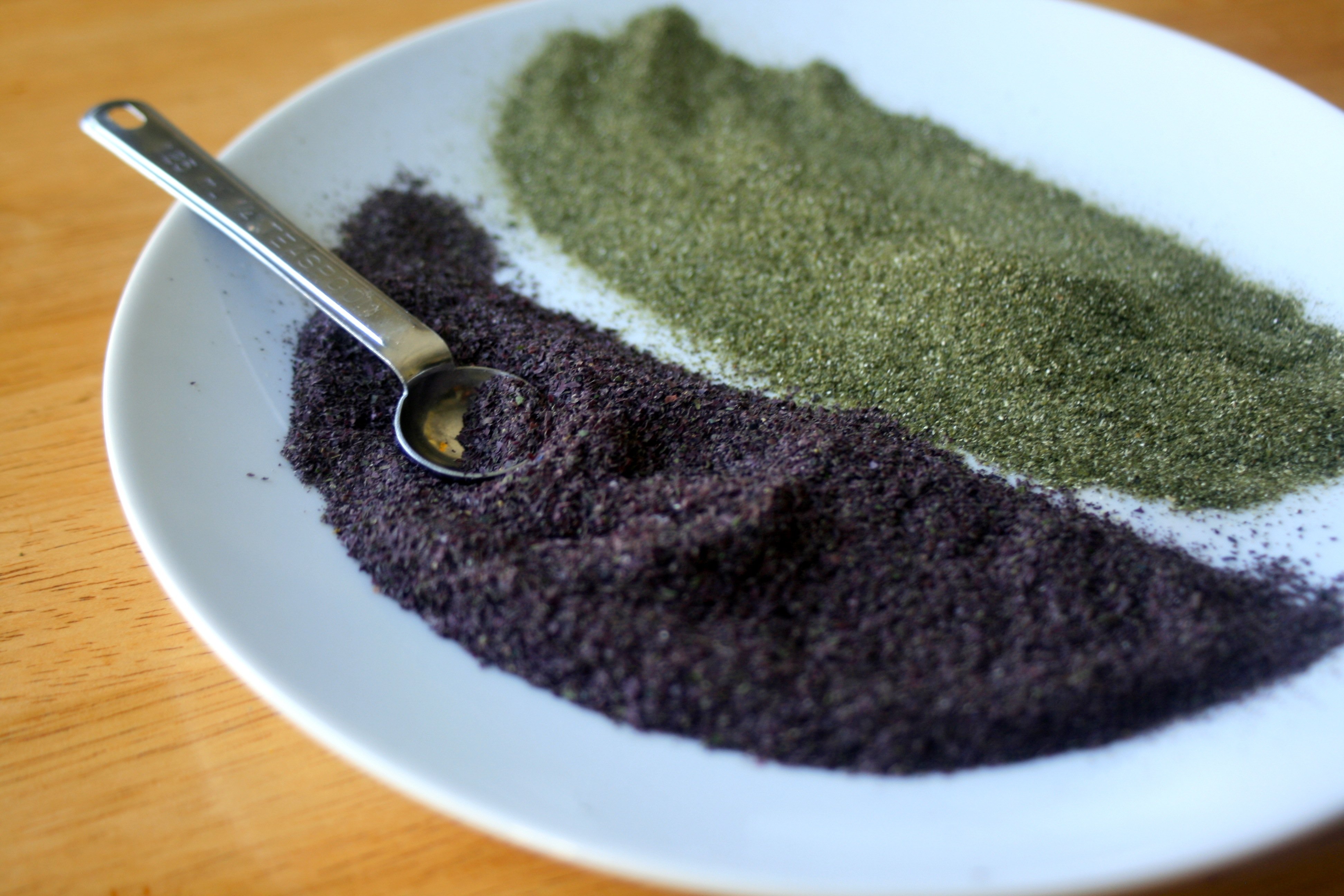 Unlike the pesky weeds you find popping up in your garden, seaweed isn’t actually a plant at all, but rather a hearty form of underwater algae that grows in the fertile region along the shoreline. There are thousands of varieties of seaweed, which are classified into three main groups by their color: red, brown and green. Of the diversity of seaweed species, only a relative few are collected for consumption by humans.

In the West, we seem to only timidly sample seaweed in restaurants where it is found artfully wrapped around sushi rolls or floating in a steamy bowls of miso soup. Undoubtedly, we most often think of seaweed consumption as associated with Asian cuisine- and with over 20 unique varieties used in their cooking alone, this claim doesn’t come without a degree of truth. However, as a quickly growing and easily harvested source of nutrients, seaweed has deep traditional roots as a supportive food and medicine across many cultures.

In Hawaii, a popular seaweed called limu was once the third component of a nutritionally balanced diet consisting of fish and poi. Native Americans in coastal regions used several varieties as a “vegetable” and dried as a seasoning. It is believed that they would also heap it onto heated rocks as a way to steam-cook their foods- a practice that has since morphed into the classic New England Clam bake. Edible seaweeds growing on the rocky coasts of Ireland, Scotland and other parts of Europe have been collected for hundreds of years for use as food, fodder and also as a mulch for soil. In the Mediterranean colorful varieties are incorporated into cuisine and were once used as dying agents. Yet, despite its many historic uses, seaweed has largely fallen out of favor in many modern lifestyles.

A Sea of Health Benefits

This gastronomic shift is actually quite unfortunate, as seaweed does hold many significant health benefits. Rich in calcium, magnesium, iron, potassium, manganese and chromium, seaweed can help to compensate for the lack of minerals in our depleted modern soils. It also contains vitamins C, B12, and riboflavin, as well as other useful phytochemicals and pigments. Add to the mix fiber, enzymes and high quality plant protein, and you have yourself a quite nutritionally balanced taste of the sea.

Above and beyond all however, seaweed is most treasured as a concentrated source of iodine. An important mineral that is deficient from most other foods, iodine is crucial for  normal growth and development, proper thyroid function, and the work of the nervous system and brain (1).

Because the body does not make iodine, it must be obtained from outside sources, and when a deficiency exists, it can manifest in a number of devastating symptoms from hypothyroidism, fatigue and declining mental status to brain damage(2). Once a common problem, the risk of iodine deficiency has decreased since the adoption of an iodized salt program by the World Health Organization in the 1920's(3). However, this salt-fortification initiative has brought with it a number of other concerns, including the overall quality and safety of table salts that have been artificially treated and refined. In light of this controversy, many people have returned to unrefined salts such as himalayan and celtic sea salts- causing the demand for a natural source of iodine to resurface.

It's All About Moderation

While seaweed certainly has many incredible health benefits, don't be fooled into thinking that it is the save-all supplement to your diet. As much as the manufacturers of seaweed snacks would like you too gnaw away at the stuff all day long, it is important not to overdue seaweed. While too little iodine is certainly harmful, having too much comes with its own set of side effects. Certain species of seaweed can be quite disruptive to someone with compromised thyroid function. If this is the case for you, check with a provider before including seaweed in your diet.

It is also worth mentioning that the quality of seaweed is only as good as the waters from which it was harvested. Seaweed harvested from coastal regions near areas of heavy industry (such as the US and Japan), are prone to higher levels of contaminants such as heavy metals. Find a source that is clean and sustainable. I like Frontier Kelp and Dulse granules because they have been thoughtfully sourced, net harvested and sun-dried in stone-covered pastures. They are also easy to incorporate into the diet by just sprinkling onto salads, in smoothies, or blended into hummus and other dips.

Generally, I think that seaweed can be a very healthy, useful and tasty addition to a traditional foods diet that supplies a full spectrum of nutrients. Do you include seaweed in your diet? What is your favorite way to use it? 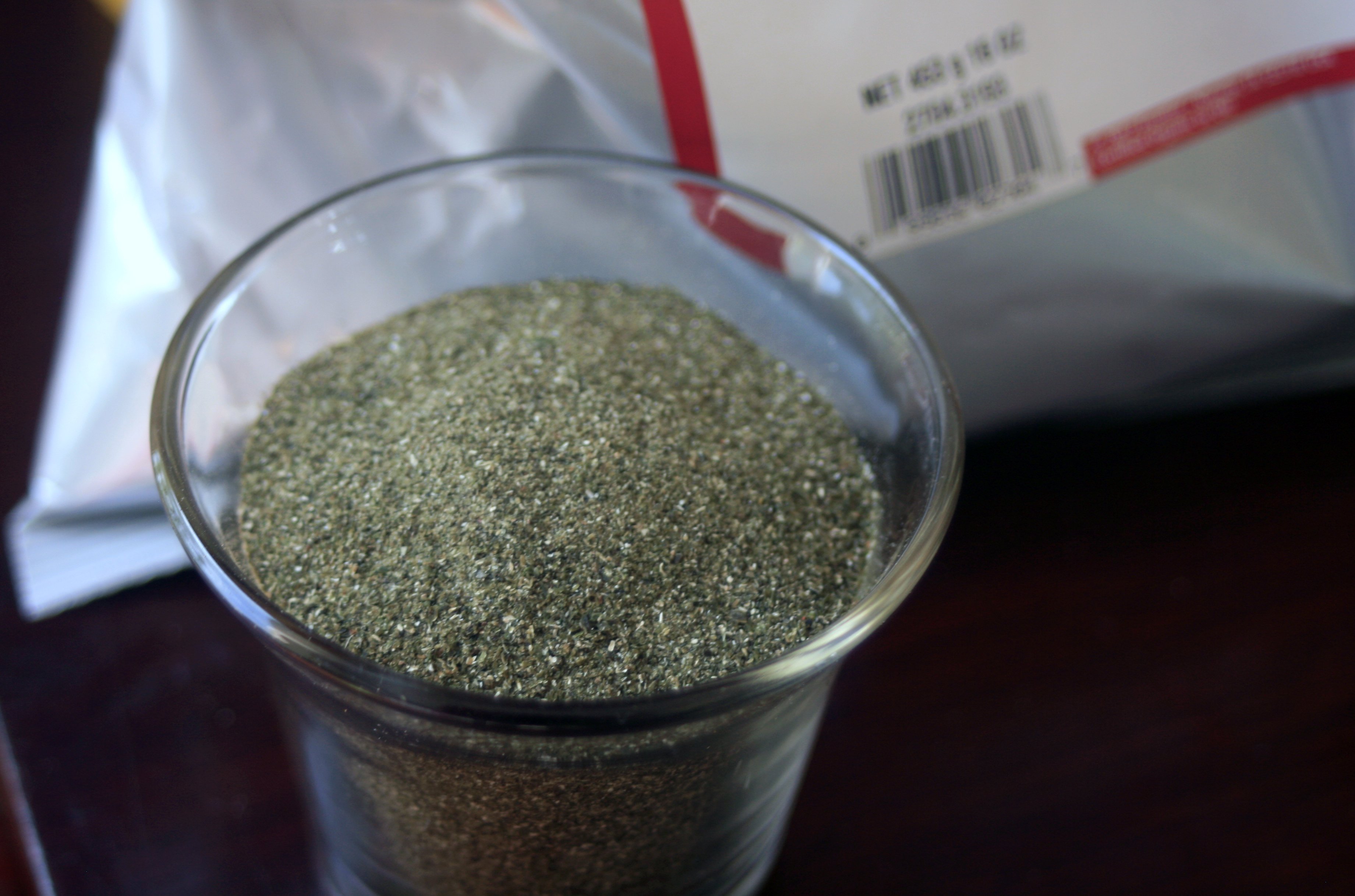