Over the past decade, there has been growing concern over two environmental contaminants known by the cryptic acronyms PFOS and PFOA. These man-made chemicals were once used to manufacture a diverse collection of consumer goods, ranging from pizza boxes to stain-resistant carpets to teflon pans. Now PFOS and PFOA have worked their way into the soil, air and water, invading even the most remote and pristine corners of the globe. They’ve contaminated our food and water supplies, and pose a significant risk for humans and wildlife. Discover the key things you need to know about these chemicals including health risks, how to avoid them and what you can do to help. 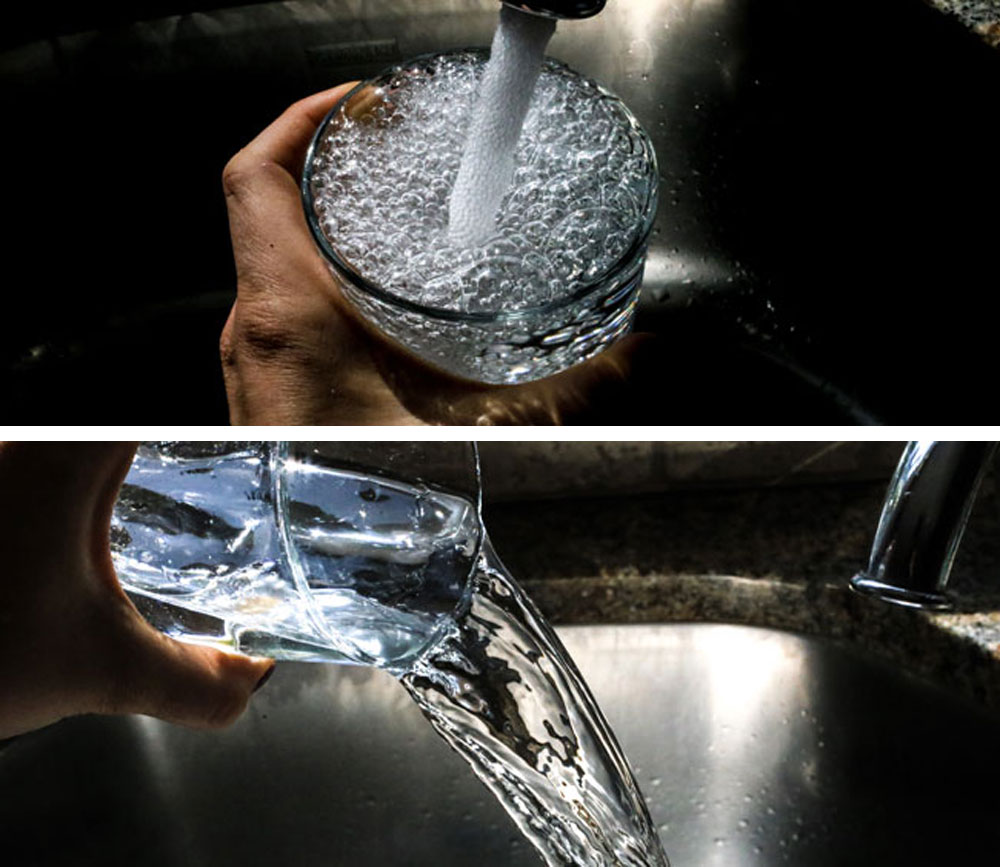 What are PFOS and PFOA?

PFOS and PFOA stand for perfluorooctane sulfonate and perfluorooctanoic acid, respectively. Both are fluorinated organic chemicals, part of a larger family of compounds referred to as perfluoroalkyl substances (PFASs). These substances are synthetic compounds that are unique for being water and lipid-resistant. Because they deter water, grease and oil, fluorochemicals have proven useful for a variety of manufacturing processes and industrial applications. Of all the compounds in this group, PFOS and PFOA have been the most extensively produced and studied in the United States. 1

Starting in the 1950s, PFOS and PFOA were used to coat a wide range of consumer goods, specifically those designed to be waterproof, stain-resistant or non-stick. Below are just a few of the products in which PFOS and PFOA have been used.

Unfortunately, during the manufacturing processes used to create these household wares, substantial quantities of PFOS and PFOA were dumped into the soil, emitted into the air and poured into the water surrounding factory sites. The products created at these facilities have also been distributed to homes throughout the United States and around the globe. Direct contamination from manufacturing and consumer use of these products is estimated to exceed 7000 metric tons of the fluorochemicals. 3 As a result most people have been exposed to PFOS and PFOA, and the two compounds have become a serious concern for wildlife, the environment and human health.

The primary manufacturer of PFOS, 3M, began a voluntary phase-out of production in 2000 following a series of studies showing significant accumulation in the environment. In 2006, eight major companies followed suit, agreeing to remove PFOS, PFOA and related compounds by 2015 under the guidance of the U.S. Environmental Protection Agency (EPA).

Sadly though, these efforts may have been too little and too late.

One of the primary concerns about PFOS and PFOA is that they are very persistent chemicals. As complex synthetic substances, they are not easily broken-down or degraded by natural processes. This means that once PFOS and PFOA are released into the environment they don’t easily go away. Scientists have struggled to find ways to destroy or neutralize the chemicals, and so far there has been little success using even the most advanced technological strategies. 4

Another issue is that PFOS and PFOA are easily dispersed throughout the environment. Because the fluorochemicals are water soluble in their anionic forms, they readily migrate from soil to groundwater where they can be transported very long distances. The compounds have been found in water and soil samples in areas as remote as the Arctic caps and the open ocean. Areas local to manufacturing facilities are therefore not the only sites at risk. Studies of land animals have revealed detectable PFOS and PFOA levels in the tissues of wildlife living in even the most secluded and protected conservation areas. Marine and freshwater ecosystems have the most bioaccumulation, leaving fish, aquatic species and the animals that feed on them, most vulnerable to contamination.5, 6, 7 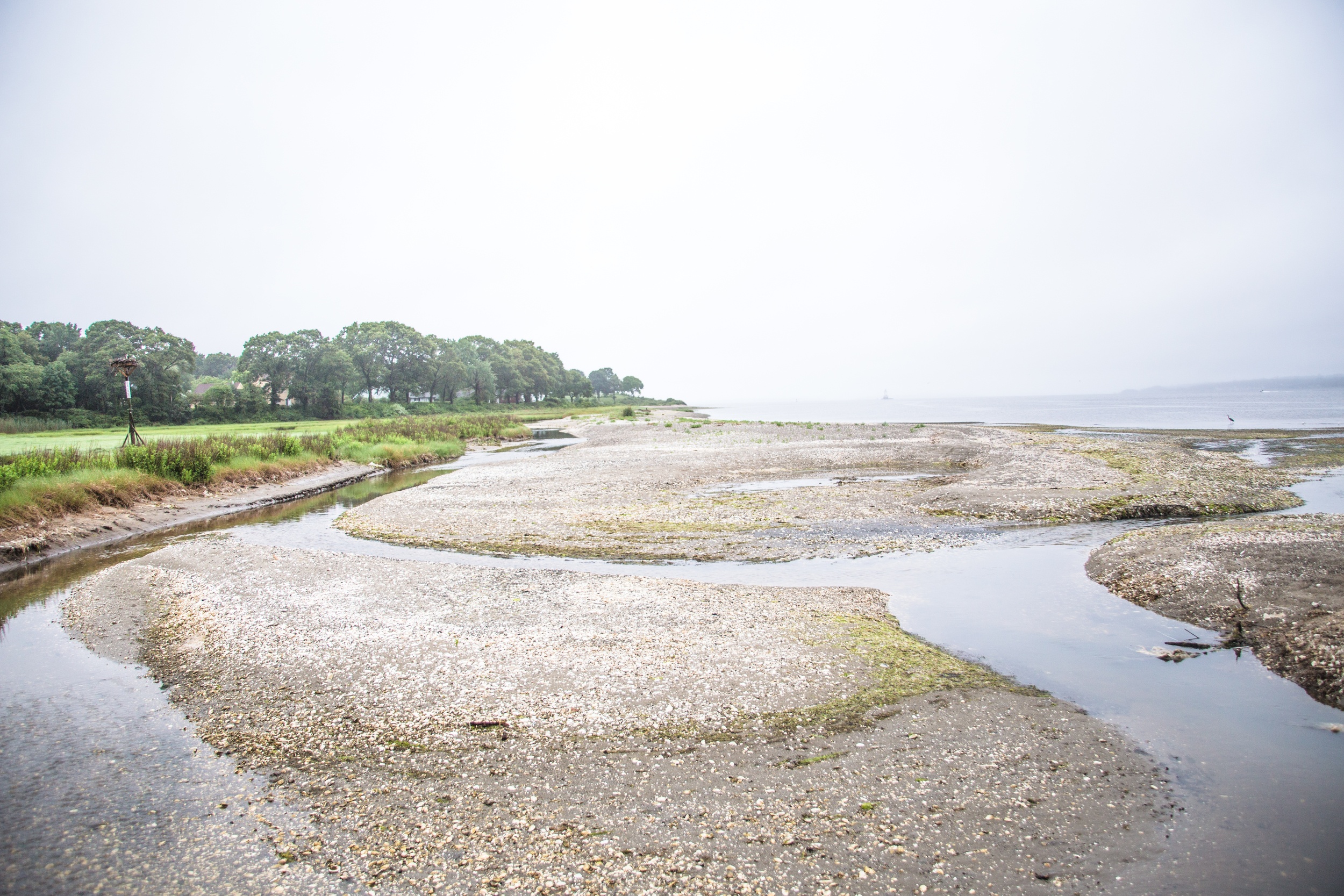 Humans are widely affected by PFOS and PFOA. A startling 2007 study conducted with data from the U.S. National Health and Nutrition Examination Survey (NHANES) in collaboration with the Centers for Disease Control (CDC), sought to assess fluorochemical toxicity across the population. Researchers detected the presence of PFOS and PFOA in more than 98% of the blood samples tested. 8 Follow-up studies have left epidemiologists, toxicologists and public health officials convinced that PFOS and PFOA linger in the blood of nearly every individual in the United States. 4

In March 2014, the EPA released a statement summarizing concerns around PFOS and PFOA. It reads:

Information on the specific health consequences of PFOS and PFOA exposure has been slow to appear. Findings from early occupational studies looking at workers from fluorochemical production facilities were deemed unremarkable and were generally dismissed. 9, 10 Concerns voiced early on by the EPA’s Scientific Advisory Board and other public interest groups about the carcinogenicity of PFOS and PFOA were assessed and mulled over for years without action. 11 A debate amidst scientists, environmentalists, and regulatory agencies has waged on for more than a decade.

Recently though, the Office of Health Assessment and Translation (OHAT), Division of the National Toxicology Program (DNTP), and National Institute of Environmental Health Sciences issued a statement that they will finally be re-evaluating the immunotoxicity of these chemicals. 12 A critical body of literature has built-up that is now too substantial for government agencies to ignore. 4

The primary evidence cautioning against PFOS and PFOA contact comes from animal studies. Laboratory animals exposed to fluorochemicals experience a range of adverse health effects. Exposed rats have displayed concerning developmental, reproductive, and neuroendocrine issues, along with other physiological problems. 13 Researchers have determined that PFOS and PFOA interfere with lipid metabolism and disrupt the breakdown and utilization of fatty acids in animals, which may cause severe multi-systemic issues. 14

Human toxicology studies have revealed that PFOS and PFOA are readily absorbed via oral exposure and that they accumulate primarily in the serum, kidney and liver. 15 Once in the body PFOS and PFOA have a half-life ranging from 2-9 years, which means that they persist in humans for a significant amount of time. Researchers predict that the prolonged internal presence of these compounds increases body burden and risk for adverse health outcomes. 1, 4

Based on the current available peer-reviewed studies on laboratory animals and epidemiological evidence in human populations, the EPA released the following statement in Spring of 2016:

In summary, there is now sufficient evidence to suggest that prolonged exposure to heightened levels of PFOS and PFOA pose the following health risks to humans:

The manufacturing restrictions on PFOS and PFOA that occurred between 2000 and 2015 have been a critical first step at limiting exposure. However, given the ubiquity of these toxins in the environment, managing interaction with PFOS and PFOA is a complex task. The main ways in which humans come in contact with the fluorochemiclas are through food, food packaging, consumer products, house dust, and drinking water.

Drinking water supplies have become a central area of reform due to the tendency of fluorochemicals to accumulate in groundwater. In May of 2016 the EPA issued a health advisory for PFOS and PFOA in public water systems, warning municipalities that the presence of levels over 70 parts per trillion in community water supplies is not safe. This can be equated to just one drop of the chemicals in 20 Olympic sized swimming pools. 16 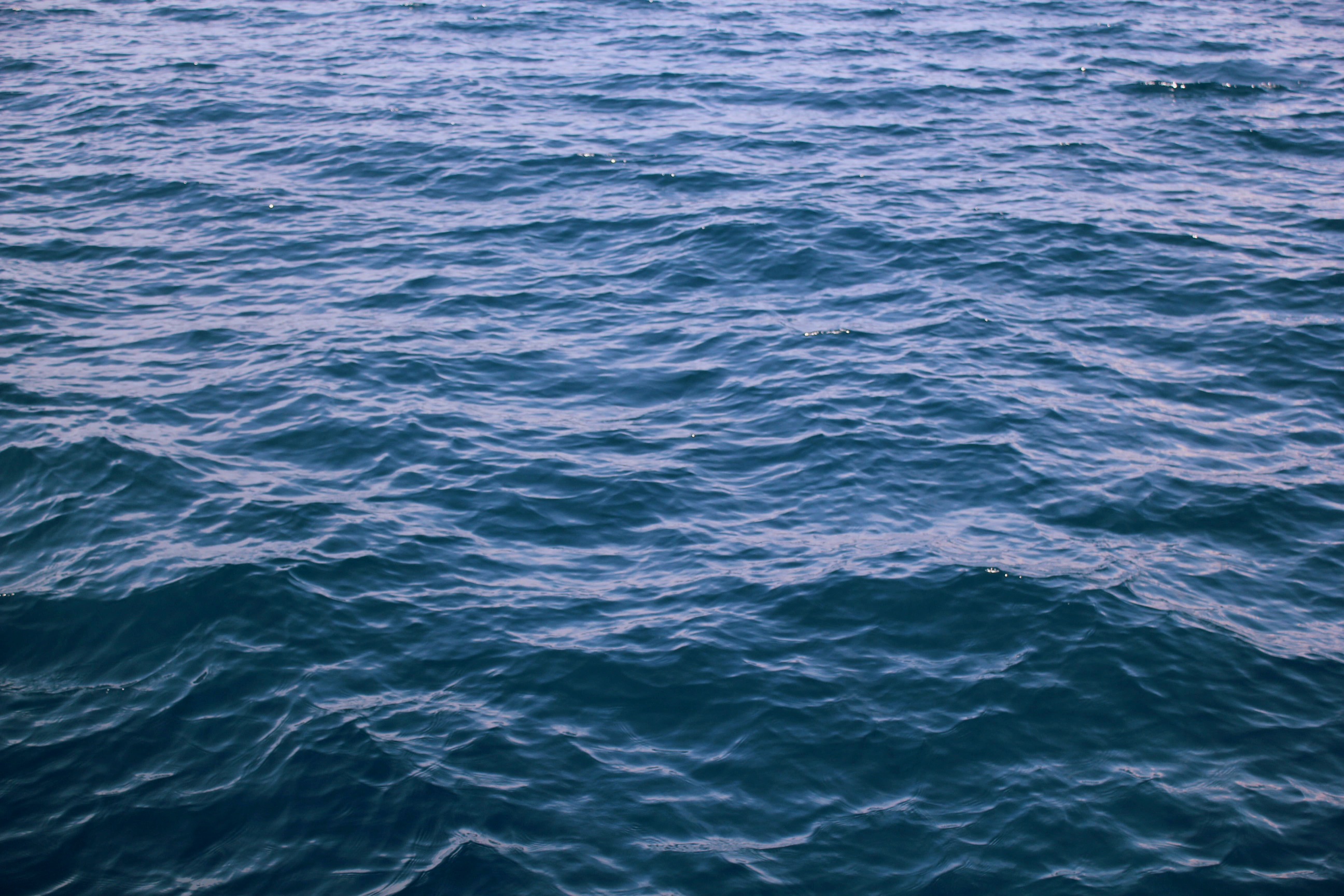 PFOS and PFOA were also recently added to the Unregulated Contaminant Monitoring Rule Program, a list of 30 chemicals that are known to, or anticipated to, occur in public water systems. Public water system sites around the country have been monitoring their presence and documenting results to assess the frequency of contamination. Preliminary results have shown that 52 public water systems in 19 states plus two Pacific Island territories have reported levels above the maximum contamination level. 17

More concerning however is literature suggesting that concentrations of PFOS and PFOA below the established threshold of 70 parts per trillion could also have immunotoxic and carcinogenic potential. Evidence suggests that continued low-level exposure in drinking water may also result in elevated body burdens and adverse health outcomes. One group of researchers out of Harvard University and the University of Massachusetts published a report stating that the EPA’s drinking water limits are based on outdated research and that their estimate of what is safe may be more than 100-fold too high. This would mean that many more communities are at risk.18, 19

While the EPA is clearly taking some steps to manage the PFOS and PFOA crisis, there is a painfully long way to go. The recent water related health advisory guidelines set forth by the EPA must only be followed at a local, voluntary level. Municipalities are encouraged to, but ultimately not held responsible for, taking action if PFOS and PFOA levels rise above the 70 parts per trillion limit. Several environmental organizations have vocalized extreme disappointment at these recent guidelines, suggesting that the EPA should have made a greater effort to protect public health. 20

PFOS and PFOA have been, and likely will continue to be, a threat to our health and that of the environment. As agencies continue to work on ways to manage contamination on a larger level, there are a few key things that consumers can do to help.

1. Avoid purchasing household wares that could be problematic. Although use of PFOS and PFOA has been severely restricted in the United States, other countries around the globe have continued to employ them for industrial purposes. Strive to purchase organic textiles and carpets made from natural materials. Steer clear of non-stick cookware and coated food packaging. Opt for green cleaning products and avoid household pesticides.

2. Filter household water. Two technologies have been found to be effective at removing these contaminants: activated carbon and reverse osmosis filters. Work with a reputable water system company to find a system that meets these standards. If you already have a water system, remember to consult local facilities to ensure proper disposal of filtration media when time for a filter change.

3. Check to see if your area has been contaminated. Request information about any chemical processing sites or landfills in your area. Inquire with officials from your local public water system and ask for results from any tests that have been completed. The Environmental Working Group has created an interactive county-by-county map to show areas where they drinking water has been shown to be unsafe, which can be found here.