Today, most grocery store produce departments are overflowing with displays of plump, colorful fruits and veggies. From bins of red peppers to cartons of sweet blueberries, many of us are fortunate to have a rainbow of produce at our fingertips year-round. However, a recent string of studies has brought the quality of our plant foods into serious question. Crops have shown a shocking decline in nutritional value over past years, leaving nutritionists, food policy advocates and environmentalists scrambling for answers. It may very well be that the recommendation of “five servings of fruits and veggies a day,” is no longer enough. 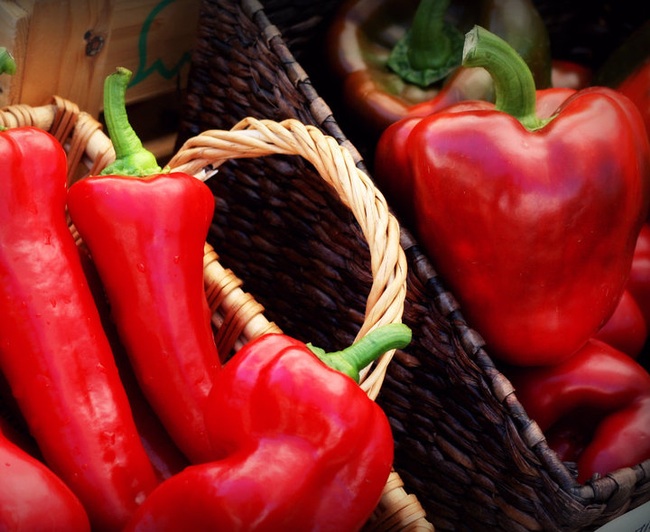 Where have the nutrients gone?

As early as the 1940’s, scientists began making foreboding observations about a rapid mineral dilution in the environment. Accumulating evidence from the last 70 years has strengthened these understandings, pointing to a rapid and irreparable decrease in the nutrient content of our soils. 1 In recent years, the widespread application of chemical fertilizers and over-farming techniques have worked to accelerate these changes at an alarming rate.

The use of cheaper, higher yield crop varieties has not helped the situation. Rather than planting region-specific heirloom crops, most large-scale commercial farmers have turned to more profitable hybrid varieties that have been intentionally bred for production convenience. These “monster” crops have been selected for their impressive size, sweetness and picture-perfect appearances. However, these changes have come at the expense of nutrient density. “When you select for yield, crops grow bigger and faster,” explains University of Texas biochemist, Dr. Donald Davis, “but they don’t necessarily have the ability to make or uptake nutrients at the same, faster rate.” 2 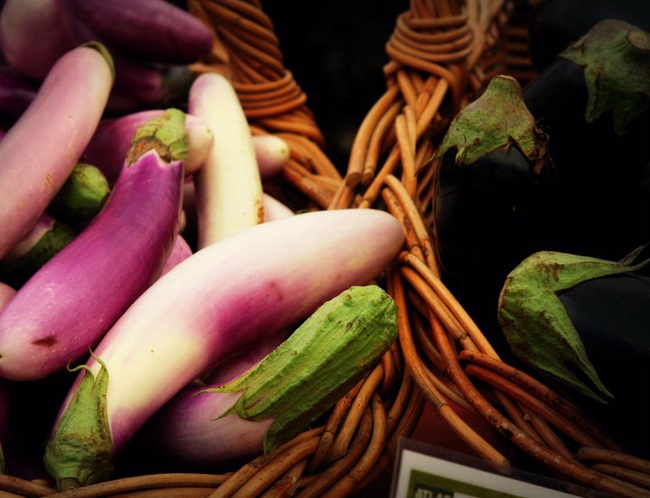 Add to this equation the time and distance that most produce items travel to get to store shelves, and things start to get even scarier. Long-haul trans-continental and international imports bring some fruits and vegetables to the shelves a full seven weeks after they have been picked. During this time the plants continue to respire, burning up beneficial antioxidants and polyphenols. By the time items make it to the shelves, they have almost completely lost the very disease-fighting compounds that we consume them for. 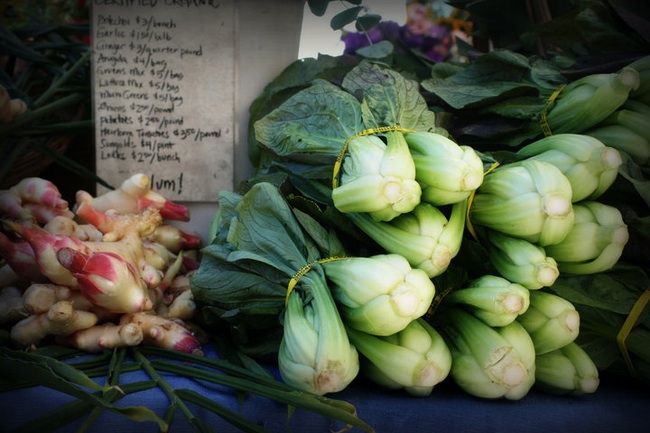 What can we do about it?

Currently, experts estimate that over three billion people are malnourished in micronutrients, including many living in developed nations. 9 Nutrient deficient crops are expected to contribute significantly to this statistic. As consumers, we can no longer wait to have our food supplies fixed for us. It is important that we take action to protect our own health, and that of our families, friends and the future generations.

While the above studies have uncovered some serious issues with crop production, this doesn’t mean we should give up eating plant foods altogether. After all, fruits and vegetables continue to be our only source of these unique phytonutrients. That's why it is so important for us to protect them. Here are some steps that will make a big difference:

I can’t say enough about getting to know your local farmers. Your foods will be fresh and seasonally appropriate to fit your body’s needs throughout the year. And, if you ever have any questions about production and harvesting methods, this is your opportunity to just ask! Check out the Farm to Consumer Legal Defense Fund for the latest policy, news and updates on all-things local farms.

They may be bumpy, wrinkled, and strangely-colored, but heirloom produce is usually higher in beneficial compounds than conventional counterparts. If you have a garden, planting heirloom seeds can also be a great way to have fresh produce right in your backyard. Generally these plants are better adapted to the local climate and soil conditions, making them heartier and more likely to produce over a longer period of time.

Opt for Organic Whenever Possible

There has been some controversy in recent months over whether or not organic is better. In my opinion this isn’t even a debate worth having. Save yourself from toxic chemical residue and save the environment from mineral-leaching fertilizers, and we will all win out.

That's right- fats like grass-fed butter, ghee, coconut oil and palm oil contain the co-factors and activators that prime our digestive systems for absorbing the most vitamins and minerals from foods. Be sure to add a dollop each time you prepare cooked veggies. If enjoying a fresh salad, dress with plenty of unrefined olive oil, argan oil and/or flax oil.

Supplement with Superfoods As Needed

It’s not always what we want to do, but sometimes supplementing is necessary. Be sure to use only supplements that are derived from concentrated whole foods, and avoid those that contain synthetic additives. Carefully sourced superfood supplements can go a long way in correcting dietary deficiencies and supporting health over the long term. Buy from companies you trust, who are doing their share to protect the environment and our food supply too!