When it comes to choline, the evidence is clear: Americans simply aren’t getting enough of it in their diets. Although woefully under-discussed, this essential nutrient is vital for the proper functioning of our cells and is absolutely critical for healthy growth and development- yet only 10% of the population is meeting the daily recommended intake. So why haven’t you heard much about it? Unfortunately, choline was cast from the glamorous mainstream health scene with its unjustly disgraced partner-in-crime cholesterol, and it is just now starting to make it’s way back. Discover the power of this humble nutrient and reclaim choline-rich foods in the diet with 5 simple ideas. 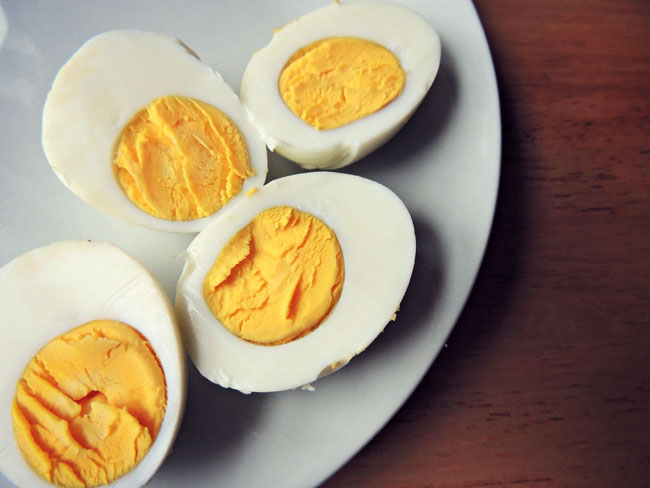 Choline is an essential water-soluble nutrient that is usually grouped in as part of the B-Vitamin complex. Although not technically a vitamin by strict definition, this organic compound is required for life’s most quintessential functions, including basic cellular structure, nutrient transport and metabolism. Although it is naturally synthesized in small amounts within the liver, a significant amount of choline must be consumed in the diet to maintain health.

Choline was first discovered in 1862 by a chemist by the name of Adolph Strecker, who demonstrated that this unique compound was an integral part of the egg yolk and began to grow awareness about its nutritional significance. Yet with traditional animal foods like eggs and organ meats falling vastly out of favor in the mid 20th century, it was not until 1998 that the Food and Nutrition Board of the Institute of Medicine finally ordained choline as an essential nutrient and established clear dietary recommendations.

As is the case with virtually any popularized nutrient, you will find a plethora of different choline supplements parading around on health food store shelves. The choline squeezed into pills and capsules and liquids however is usually in a form derived from soy lecithin, the questionable byproduct of the soy industry that is also used as an emulsifier in commercial baked goods and chocolate. Although refined to be allegedly free of irritating allergenic soy proteins, this source of choline is not ideal- especially considering that 90% of soy is genetically modified and that the lecithin is often chemically extracted using harsh solvents like hexane.

Unsurprisingly, choline is best obtained from pure whole foods in its synergistic form, where the full array of cofactors and complimentary nutrients are absorbed optimally. The current daily dietary recommendation for choline, according to the IOM, is 425 mg daily for women and 550 mg daily for men- standards that put nearly all Americans in the deficient range. Yet these modest values are just based on the minimum needed to prevent liver disease, and recent studies suggest that much higher intakes of choline have exceptional health benefits. The ideal sources of choline are animal foods like egg yolks and liver, which contain the most concentrated amounts of this nutrient and can be easily incorporated into the diet to meet requirements for health and wellness. Enjoy liberally of these choline-rich foods:

Just one egg yolk contains about 115 mg of choline. In traditional cultures women ate 5-7 egg yolks daily during pregnancy! Pastured eggs should be included whenever possible, as they contain a superior nutrient profile. Get creative with including egg yolks into your diet: add extras into scrambled eggs, enjoy in a homemade ice cream or custard, or include raw in your favorite superfood smoothie.

5oz of raw liver contains 423 mg of choline. Liver should be grass-fed and from a reliable source. Try liver in a recipe from Nourishing Traditions, such as a pate or sautéed with onions and butter. If you are not keen on incorporating organ meats into your diet just yet, try dessicated liver in powder or capsule form. 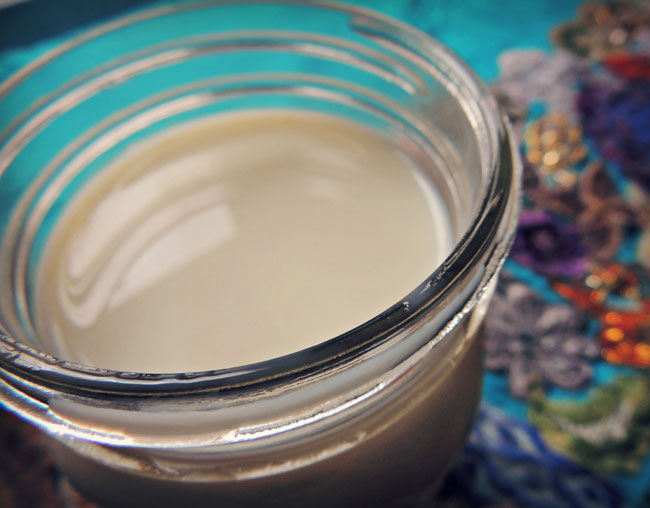 8oz of fresh milk, yogurt, and kefir contain about 40 mg of choline. Raw milk products preferable as they have not been subject to pasteurization, keeping fragile nutrients intact.

Legumes such as garbanzo beans, lima beans and lentils have about 70 mgs of choline per cup, while sunflower seeds, pumpkin seeds and almonds have around 60 mgs of choline per cup. Nuts and legumes should be consumed in moderation however, as they do contain considerable amounts of anti-nutrients. Seek animal foods as your primary source of choline, but augment with plant based sources as desired.

Veggies from this group, including cauliflower, cabbage, bok choy and broccoli, boast around 65 mg of choline per cup cooked. These vegetables are best enjoyed lightly steamed and with plenty of butter or grass-fed ghee to aid in nutrient assimilation.

The Perfect Health Diet by Paul and Shou-Ching Jaminet